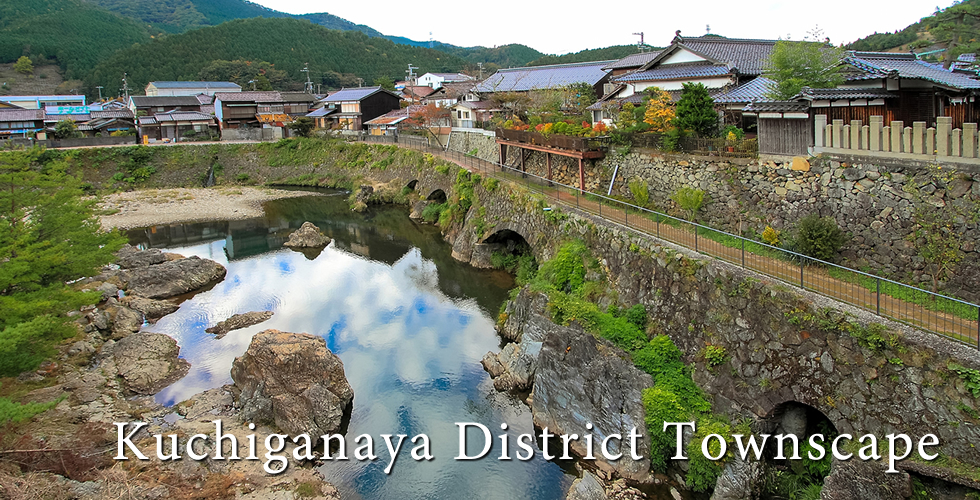 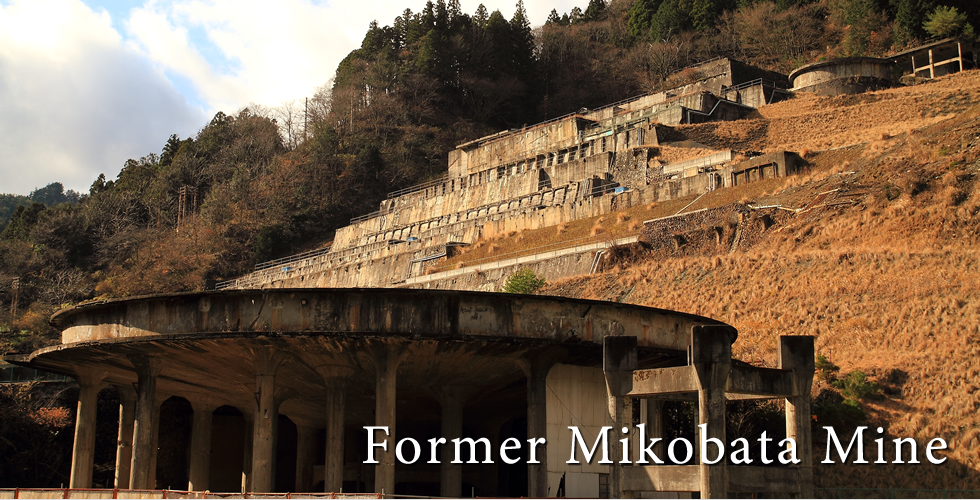 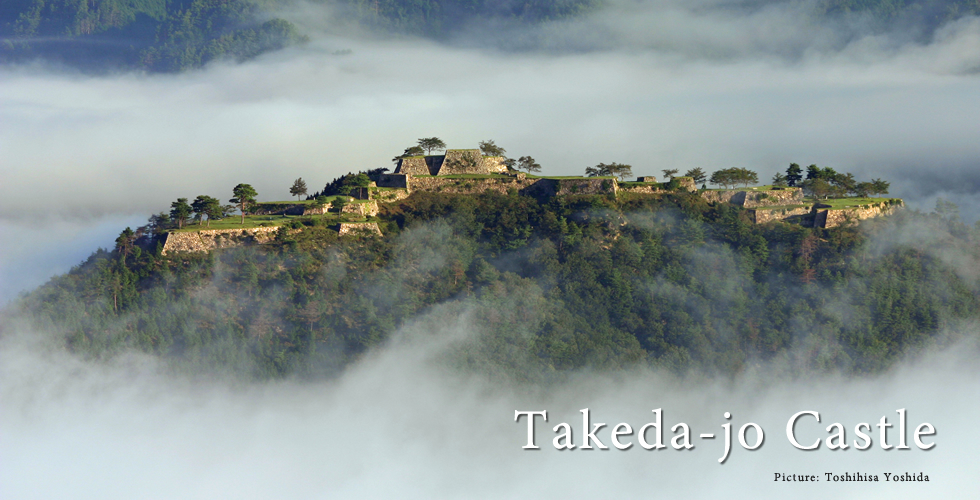 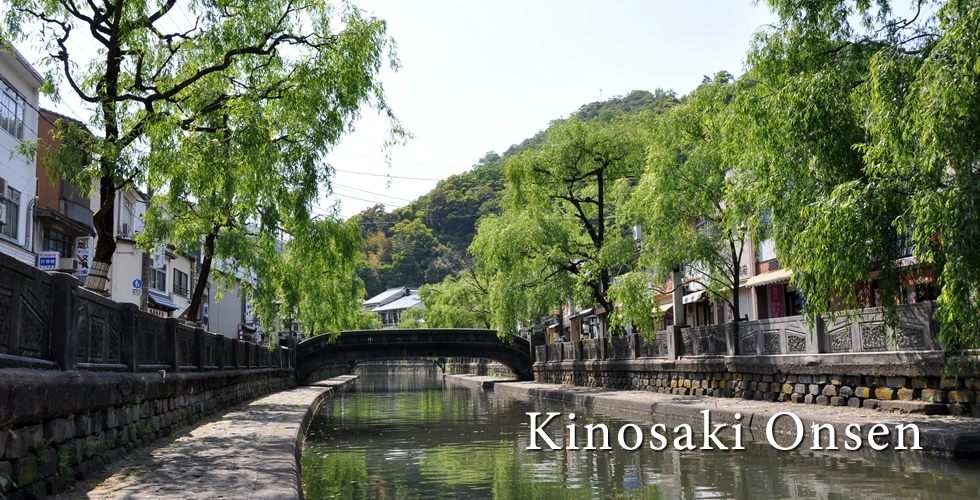 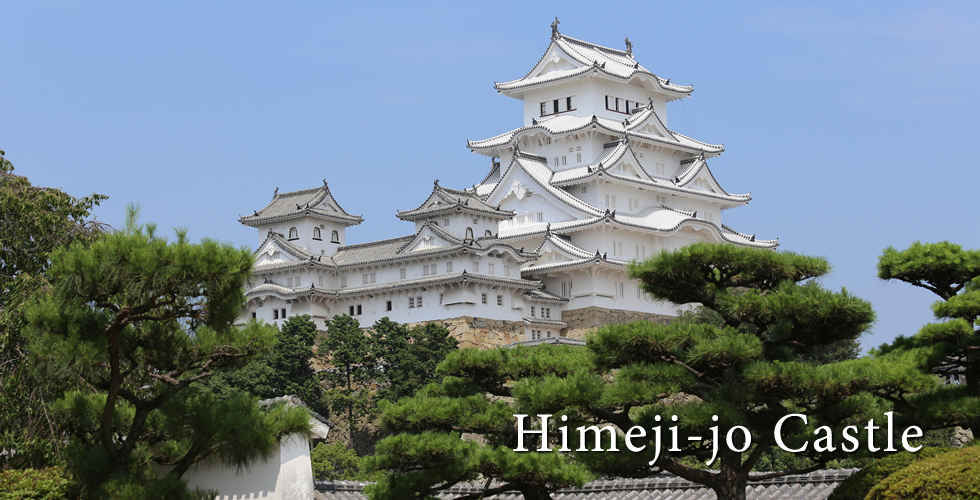 From Kinosaki on the Japan Sea to Shikama-tsu Port and
Ieshima Island in the Seto Inland Sea,
the Hyogo Heritage Route offers a dazzling trip
through the Romantic history of people and history weaved together by time.

The Hyogo Heritage Route introduces travelers to the culture and history cultivated by the area’s many residents over the years.
Along the Route, travelers will also get the chance to meet the people that still call this area home.
Discover tales that reach back into the depths of time to shine brightly with passion and ever-lasting luster.
Explore the area’s charming history while experiencing the wisdom of those who came before us and the groundwork that would give rise to modern day Hyogo.
Whatever the season, the Hyogo Heritage Route offers beautiful views and breathtaking scenery. To commemorate the 140th anniversary of the completion of Gin no Bashamichi (Old Silver Mine Carriage Road), the Silver Brawler Network Association requested that Issay Kitagawa —a leading Japanese designer and representative of GRAPH Co. Ltd., headquartered in Kasai, Hyogo—redesign the association’s logo mark to better suit future expansion beyond the region and overseas. Since its debut on October 1, 2016, this newly designed logo has been replacing the previous design.

From out-of-the-way places to popular destinations, the Hyogo Heritage Route offers a wide variety of sightseeing spots.
We offer a variety of detailed information—from business hours and transportation to barrier-free information and foreign language support—so feel free to come and find your next destination as soon as possible.

In the photo library, visitors can find photos of sightseeing spots along the Hyogo Heritage Route taken by local amateur photographers.
Enjoy photos of the numerous delightful scenes just waiting to be discovered.

Here we introduce numerous reviews and photos from actual travelers from both within Japan and from overseas who have stopped by some of the many sightseeing spots along the Hyogo Heritage Route.